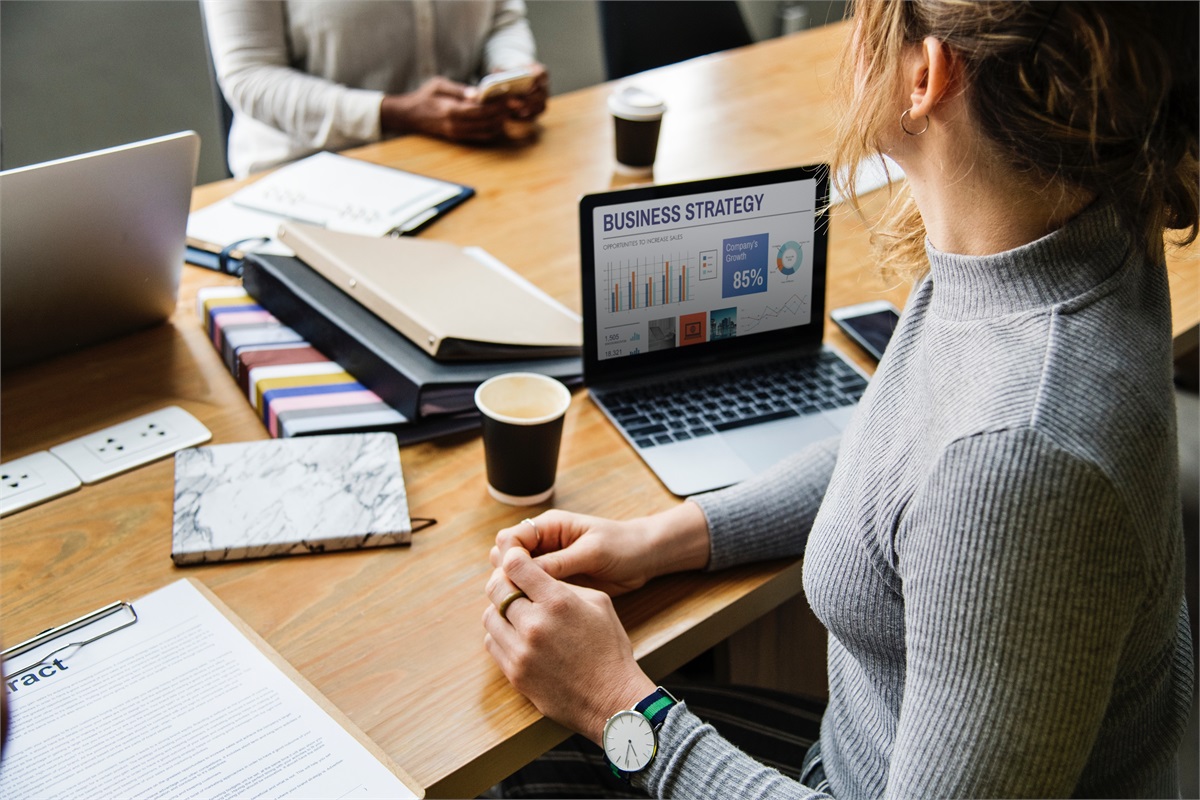 Thoughts on the Market Sell-Off

Stocks just had their worst one-day drop since February, as a combination of higher bond yields, U.S./China tensions, nervousness over the upcoming midterm elections, six straight months of gains, and worries about peak margins this earnings season all added up to a big sell-off.

“Volatility is back and it may require more active strategies on the part of investors to pursue their long-term goals.  Volatility is also not to be feared, but embraced, as varying data points will cause bouts of market anxiety. But remember that fundamentals are still strong,” explained Chief Investment Strategist John Lynch.

We know big drops can cause uneasiness and concern, so we wanted to share our perspective on the recent weakness and put the sell-off into context

**Consensus estimates are according to FactSet.

The opinions voiced in this material are for general information only and are not intended to provide specific advice or recommendations for any individual security. To determine which investment(s) may be appropriate for you, consult your financial advisor prior to investing. The economic forecasts set forth in this material may not develop as predicted.

All indexes are unmanaged and cannot be invested into directly. Unmanaged index returns do not reflect fees, expenses, or sales charges. Index performance is not indicative of the performance of any investment. All performance referenced is historical and is no guarantee of future results.

Investing involves risks including possible loss of principal. No investment strategy or risk management technique can guarantee return or eliminate risk in all market environments.

The modern design of the S&P 500 stock index was first launched in 1957. Performance back to 1928 incorporates the performance of predecessor index, the S&P 90.

This research material has been prepared by LPL Financial LLC.

To the extent you are receiving investment advice from a separately registered independent investment advisor, please note that LPL Financial LLC is not an affiliate of and makes no representation with respect to such entity.