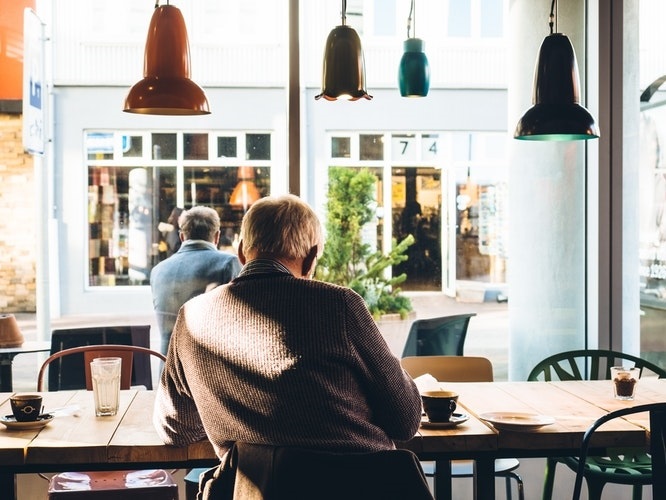 Money vampires: When a parent is the predator

When we think of vampires, we think of unearthly beings who feed on our blood, returning again and again to sate their appetite. But when it comes to money vampires, there’s another kind, as well.

These vampires prey on their victims, but in a different way. Rather than taking your money, they use their own money to extort other things that they want: obedience, loyalty, obeisance, attention, respect.

And often, these vampires are the people you might least expect to prey on you: your own parents.

Recognizing their acts and intentions as predatory can be difficult. Aren’t our parents supposed to nurture and care for us? And maybe they weren’t always so manipulative, such as when we were young and they had all the power, anyway.

But parents and grandparents are people, too, possessing all the good and bad qualities that we find across the human spectrum. One of yours may be a narcissist, thinking the world rises and sets (or that it ought to) at their whim, and expecting to control you, as well.

To help you recognize the parental money vampire(s) in your life, let me offer up 10 common characteristics:

Parental vampires can be the most destructive kind: taking while presuming to give and using their wealth to control you and your family. Almost anyone else who behaved this way you could simply ignore or walk away from. But family is family, and you don’t get to choose your parents or grandparents. You can, however, choose how you interact with them.

Here are some strategies:

Being born the child or grandchild of a money vampire doesn’t mean you must be their victim. With firm boundaries and a clear strategy for dealing with them, you can minimize and even avoid their harmful effects on you and your family. Released from their clutches, you will then be at liberty emotionally and financially to live your best life.

Content in this material is for general information only and not intended to provide specific advice or recommendations for any individual.

All investing involves risk including loss of principal. No strategy assures success or protects against loss.